Fable architecturale : King of the Sea

Fable architecturale : King of the Sea

Once upon a time, there was a King of the Sea who regulated the tides. At high tide, the fishermen would work without a break until low tide, and would rest and start again the next day. This natural balance between work and rest was crucial to the kingdom’s perennity. The King’s assignment was simple yet rigorous: he needed to be equitable and ensure the fishermen would catch enough to feed all people of the kingdom. On his deathbed, the King named his only son to perpetuate this everlasting tradition. His last words were: “my son, be sure to keep this great tradition going, the future of the kingdom is in your hands.” 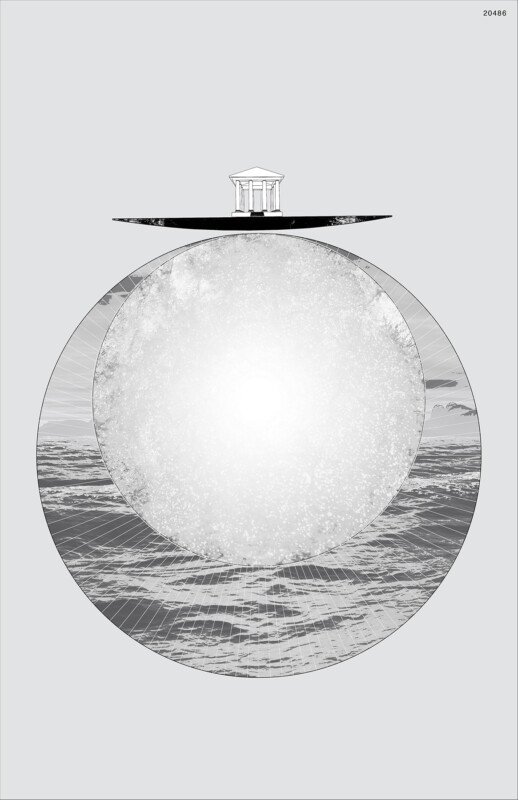 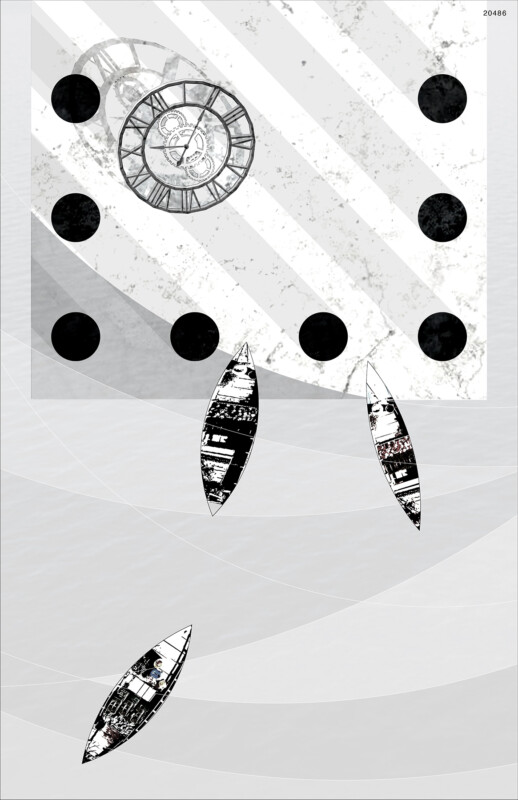 Following the death of his father, the young king began the honorable task which was given to him. Just as his father tought him, he observed the solar course to balance the low and high tide. However, he the youngster was lazy and thought himself clever, and invented a complex apparatus, a sort of clock, that could substitute him in his responsibilities. His invention allowed him to gradually decrease the duration of the low tide and increase that of the high tide. That way, there would be more fish and less work for him, and the fishermen would never notice. He employed the best blacksmith in the kingdom for months. Proud to see that his invention was paying off, he rejoiced and even began stocking the excess fish. But as the high tide continued to increase over time, so did the sea level. The king soon realized the predicament: the water was now so high it reached the bases of the columns of his temple.

Panicked, the young King relocated his fleet of fishermen in order to raise his temple on stilts. As the structure was hauling, the sea continued to raise even quicker. As the fishermen worked night and day, the King attempted to fix his invention, convincing himself that progress was always a good thing. The reality was, he has completely lost control of his clock. He underestimated the consequence of his new efforts: for a hundred days, all fishermen worked to protect their lighthouse, but never had the time to fish. 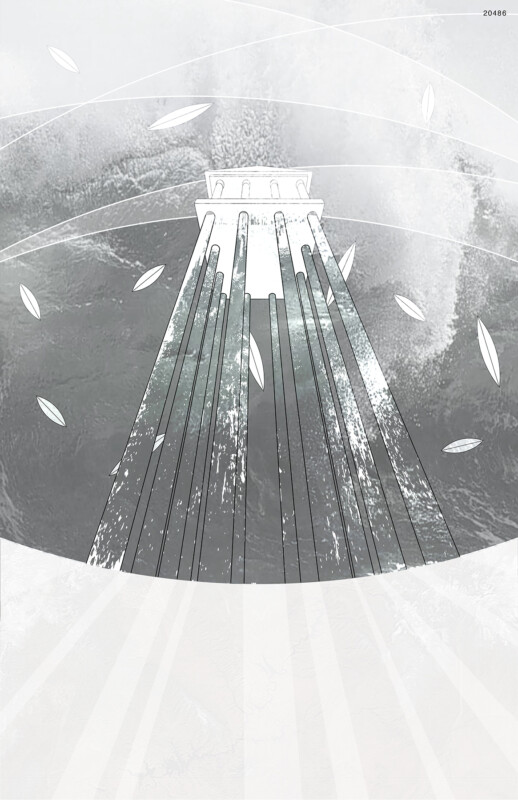 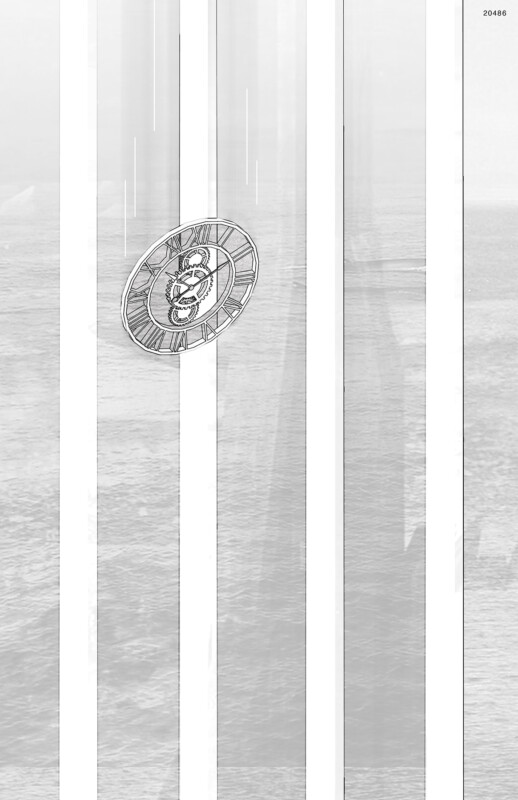 One night, the hungry fishermen gathered and tried to find a solution to the situation. The youngest fisherman, who had been engaged by the King for his small hands, told the group: “my friends, I have been working on this device since the beginning of this crisis and there is only one way to return to our fishing boats: we must stop the clock.” The following day, the young fisherman told the King that the fish stock was down. The king was furious and demanded an explanation. The fisherman told him: “It has been a hundred days that we have been working constantly for you and we have not been able to fish!” The King turned around to the clock and cursed the invention that was about to cost him his wealth. He then tried to stop it on his own, but the device would not respond. In desperation, he tore it from his base and threw it down on the floor. In a crash of metal, the clock rolled and fell down to the sea bed. Suddenly, the fishermen felt a shock; the sea water began to drop rapidly and the King found himself alone, stranded high up on the stilts, the King tried to call for help but it was too late. The water was already too low for him to be rescued from his raised temple.

The King was caught at his own game: the sea had returned to its original level; far lower than the highest stilts. The gap was so great that the fishing boats appeared as like tiny buoy floating on the sea. The king suddenly felt alone, perched above his lost kingdom. In trying to take advantage of the fishermen, the young king was now his own prisoner. He tried to break the natural balance of the sea and got caught in it. Since that time, there exists a fishermen legend about a magic clock sitting somewhere at the bottom of the sea. Its needles are driven by the currents, lifting and lowering the tides. 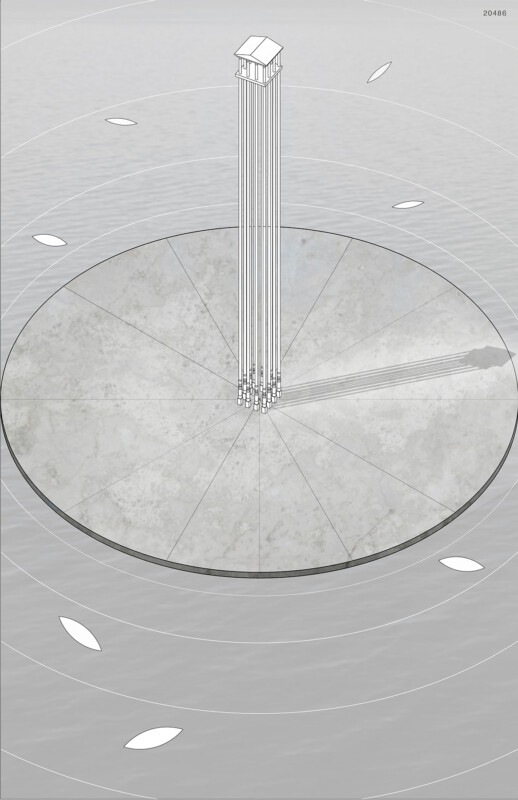